My name is Penelope Der and I’m the founder of Pacific Wild Seafood. I’m a fourth generation Canadian living in Hong Kong. The inspiration for importing wild seafood from Pacific Canada into the Hong Kong market emerged from reconnecting with my roots. I grew up in a small fishing town on the Pacific Coast of Northern British Columbia. 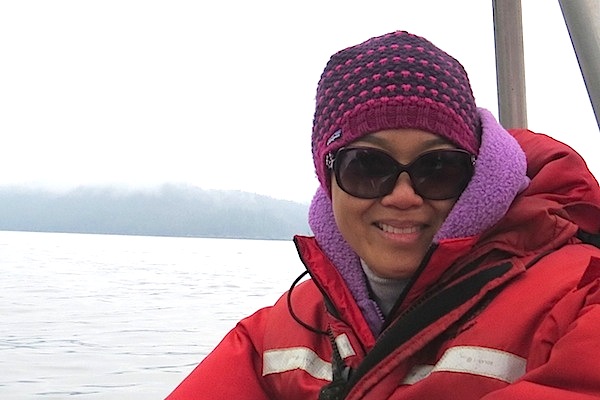 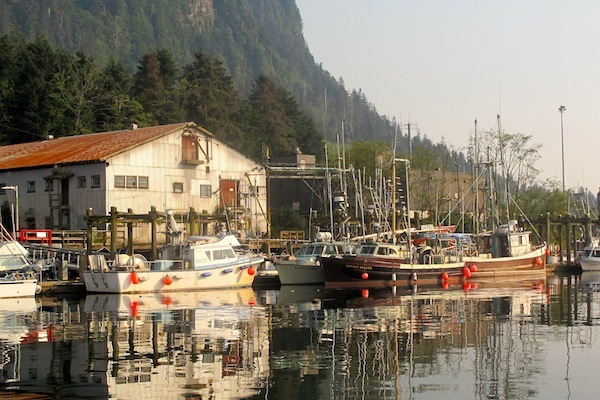 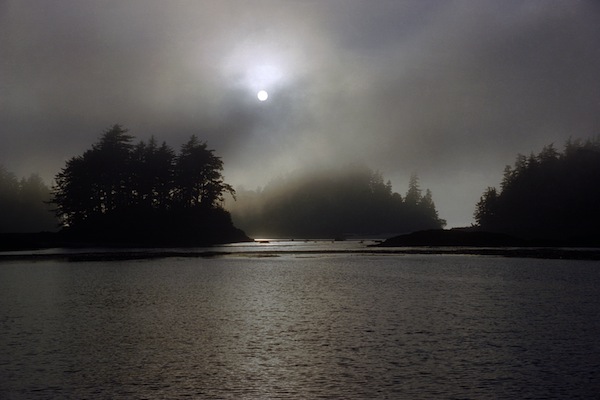 I tell my daughters I was born at the edge of a rainforest under the Northern Lights.  As a child I played by the docks, wading in tide pools admiring giant star fish and sea anemone, quietly watched for a doe and her fawn in the woods near my home, climbed trees searching for nesting owls.  Although I’ve lived in Hong Kong for more than 20 years, my love for the coast of northern British Columbia continues to bring me back to this remote and beautiful part of the world.

The genesis of Pacific Wild Seafood began over coffee with a family friend during a visit to my home town. Peter is a fourth generation fisherman and his son is proudly following in his father’s footsteps. Their family originally came from Norway. The fjords of British Columbia rival those of Norway in length and depth. Norwegian fishermen were among the early pioneers of British Columbia. They immigrated to the north coast attracted by the geography which reminded them of their homeland, the rich fishing grounds, and the opportunity to own their boats. As I reminisced with Peter, I came to realize as a child I had enjoyed some of the best seafood in the world. Wild salmon, halibut, black cod, prawns and crab. It’s something we took for granted. Only later did I realize how special this is.

By working directly with independent fishermen, Pacific Wild Seafood gives our suppliers a best price, while delivering a sharp competitive wholesale price to the buyer. In addition, our processing company is one of the best in British Columbia. Our seafood is premium-quality, equal in taste to fresh-caught, and processed according to the highest food safety standards.

In developing my business plan, I’ve had incredibly positive feedback and encouragement from family, friends and colleagues on both sides of the Pacific. In Hong Kong, as well as, in my home town where sustainable fishing and economic development are vital concerns.

Healthy food and healthy living have always been an important part of my life style. Living in Hong Kong for more than 20 years, I’ve seen the move towards better food choices, towards organic and sustainable foods, and a healthier way of life. Pacific Wild Seafood is my way of contributing to this movement. It’s an honour and privilege to introduce wild seafood from the coast of northern British Columbia to the Hong Kong market.