Haida Gwaii is a remote archipelago on the Pacific Coast of Northern Canada. It is known as the Galapagos of the North for its ancient rainforests, pristine ocean waters and biodiversity. 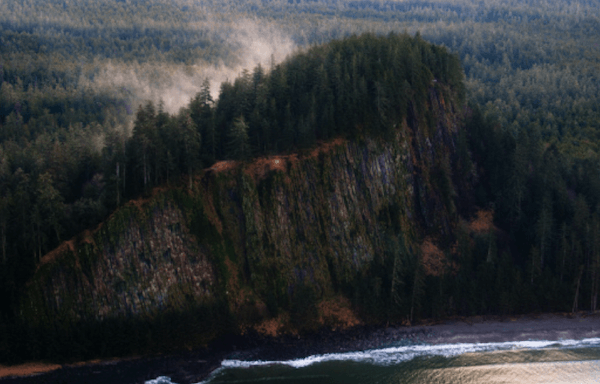 Haida Gwaii is an obstacle and feeding ground for wild salmon on their migration to their spawning grounds in the glacier-fed river systems of Northern Canada. Wild salmon collide with the islands’ west coast, feeding voraciously along the jagged shorelines.

Wild salmon harvested near Haida Gwaii are in peak condition and considered the finest wild salmon in the world. They are at their strongest and healthiest stage, and at their highest omega-3s oil content.